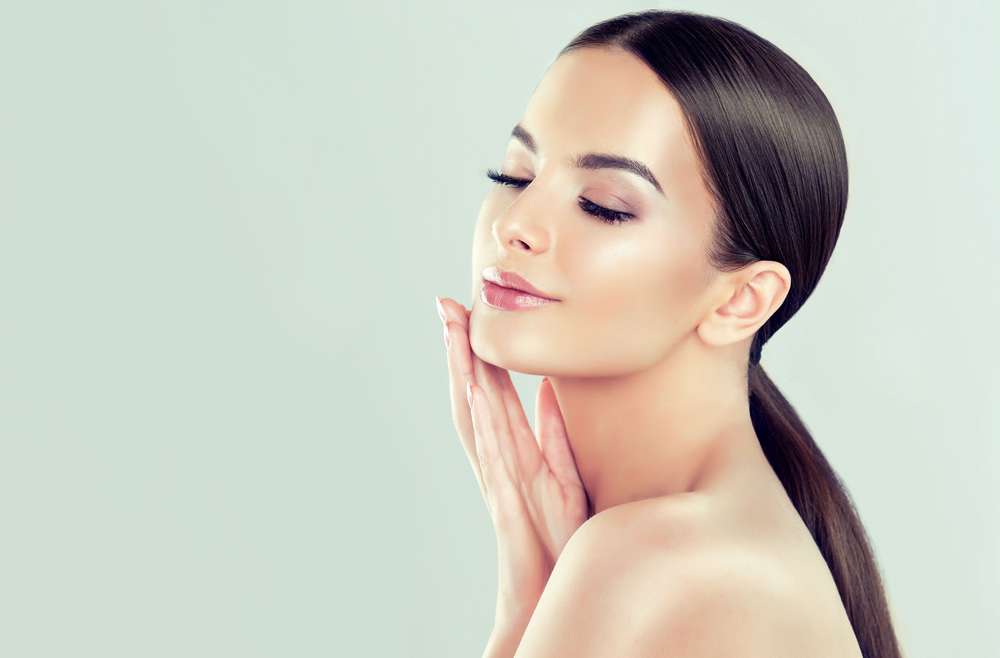 Rhinoplasty is the surgery of the nose that can correct a range of cosmetic and/or functional issues. This procedure improves the size, shape, angle and overall appearance of the nose and creates a more balanced, harmonious facial appearance. Rhinoplasty can also correct structural defects within the nasal passage that impair breathing.

The first step in finding out more about a rhinoplasty is to schedule a private consultation. In this consultation, you will meet directly with Dr. Aboumoussa. This gives you an opportunity to discuss your concerns and get all your questions answered. You will have the opportunity to tell him the type of nose you envision for yourself.

During your consultation, Dr. Aboumoussa will make recommendations about best course of action to take for your nose job to achieve the most attractive result. Every person is different, and the nose structure may need to be altered significantly or just minimally, depending upon what needs to be achieved. He will also advise you about any further cosmetic procedures available to give you the best possible appearance, such as a facelift, neck lift, brow lift, or chin augmentation.

After numbing the area, Dr. Joseph will make incisions to access the bones and cartilage that support the nose. There are two general techniques for making the incisions: open and internal rhinoplasty. By adding or removing bone and cartilage and adjusting the supporting structures inside the nose, the size of your nose can be reduced or increased and the nose may be shortened or lengthened.

How long do the results of a rhinoplasty last?

The results of rhinoplasty are permanent. Rhinoplasty should only be performed on a nose that has finished growing; complete development has usually occurred by age sixteen or seventeen. If rhinoplasty is performed before development is complete, continued growth can change the outcome of your surgery and cause potential problems and complications.

What are the different techniques for a rhinoplasty and their respective scars?

With the internal rhinoplasty technique (endonasal), Dr. Aboumoussa carefully reshapes the nose through incisions hidden within the nostrils (inside the nasal passages). This type of rhinoplasty results in no visible scarring – the incisions are hidden and are invisible after surgery.

For the open rhinoplasty technique, Dr. Aboumoussa creates an inconspicuous incision along across the thin strip of tissue between the nostrils (columella). He then gently lifts the skin to access and reshape the underlying structures of the nose. During the open rhinoplasty, Dr. Joseph fully opens the nose, providing better visualization of the nasal structures and a more direct route for surgical manipulation; the small scar at the base of the nose is barely visible once it heals.

What will my rhinoplasty scars and incisions be like? Will the scars be visible?

As previously mentioned, there are two general techniques for making the incisions:

For an open rhinoplasty, the incisions are made outside the nose with a small access incision on the underside of the nose between the nostrils that then connects with other incisions hidden inside the nose.

An internal rhinoplasty requires an incision on the underside of the nostril, inside the nasal passages.

What kind of recovery period can I expect, and when will I see the final result?

It will take you approximately 10 days before you can return to your normal level of activity and work. After the surgery, you will receive detailed instructions about your post-surgical care, including information about normal symptoms you will experience and your recovery process.

The final results will become visible three to six months after the surgery.

What kind of anesthesia is recommended for this surgery?

Dr. Aboumoussa will consult with you to determine the best method of keeping you comfortable during your rhinoplasty procedure. Assisted local anesthesia is usually recommended for this surgery but general anesthesia may also be used in some cases.

We Can Help You

Dr. Joseph Aboumoussa is an experienced, highly trained plastic and reconstructive surgeon whose techniques have gained acclaim from his patients all around France, Lebanon and the Middle East.